A downloadable game for Windows and macOS

Elemental Flow is a game about understanding other people. Explore a modern optimistic world, where technology has developed to coexist with nature and society has evolved in a cooperative direction.

Elemental Flow is a role-playing game (RPG) with conversation encounters instead of battles. Players explore photography-based environments in a fictional world inspired by real cities, learning more about each culture’s hardships from its residents. Encounters are active and involve the player using a variety of abilities with the right timing and execution. Abilities correspond to one or more elements (fire, water, air, earth) and can involve talking, listening or thinking, all the while letting the other person express themselves as well, until you both reach an understanding.

Elemental Flow aims to uphold what many people love about RPGs (high levels of customisation, interesting worlds to inhabit, characters to meet and encounters with varying challenge levels) while housing a different kind of story – one that doesn’t centre on violence, but rather on communicating with others.

Sofia's Side Story is a short chapter (around 30 minutes long) taking place before the events of Elemental Flow. After finding herself in an unfamiliar place, Sofia is tasked with helping spirits get along using her newfound conversational abilities. This side chapter acts as a tutorial of sorts, letting players experiment with the systems of Elemental Flow, and begins to hint at the kind of world characters will inhabit.

A controller is recommended, but you can also play with keyboard and mouse. Any tips will go towards making Elemental Flow!

We've tested earlier iterations of Sofia's Side Story and received great feedback, but we still want to hear what you think! Please fill out this survey if you have time. It will help us make the full game more interesting! You can also sign up to receive more updates on Elemental Flow here.

Tea-Powered Games was co-founded by Flo (writer) and Destina (designer). As a studio, we want to expand the narrative vocabulary of digital games, both in terms of stories and mechanics. Elemental Flow is our second game; we released our first game Dialogue: A Writer's Story in 2016. You can find us on twitter (@teapoweredteam), Facebook and our website.

For Elemental Flow, Destina and Flo worked with JDWasabi, Lorraine Ansell and Richard Reed to bring the audio to life! 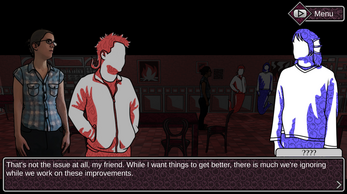 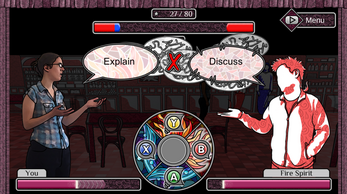 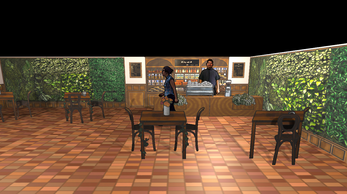 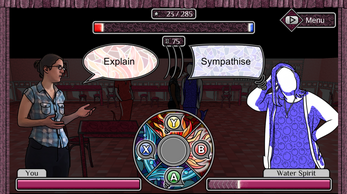 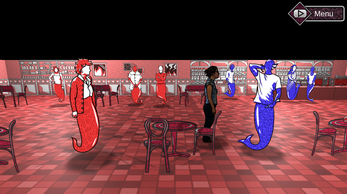 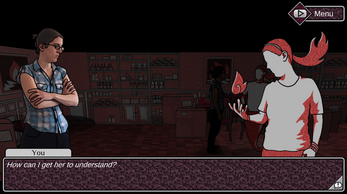